With ever increasing demands on time and resources, today’s faculty and students want greater value, innovation and relevance in products designed to meet their goals. Pearson Education was rebranded to Pearson in 2011 and split into an International and a North American division. Despite the poor performance of the company, senior executives will still enjoy splitting £55m in bonus and incentive payments as Pearson reached some goals including profit targets.

In 2014, Pearson Education won a major Common-Core testing contract through the Partnership for Assessment of Readiness for College and Careers. This admission deals a blow to the vision that CEO John Fallon, and his predecessor Marjorie Scardino, held for transforming Pearson into a digital empire. 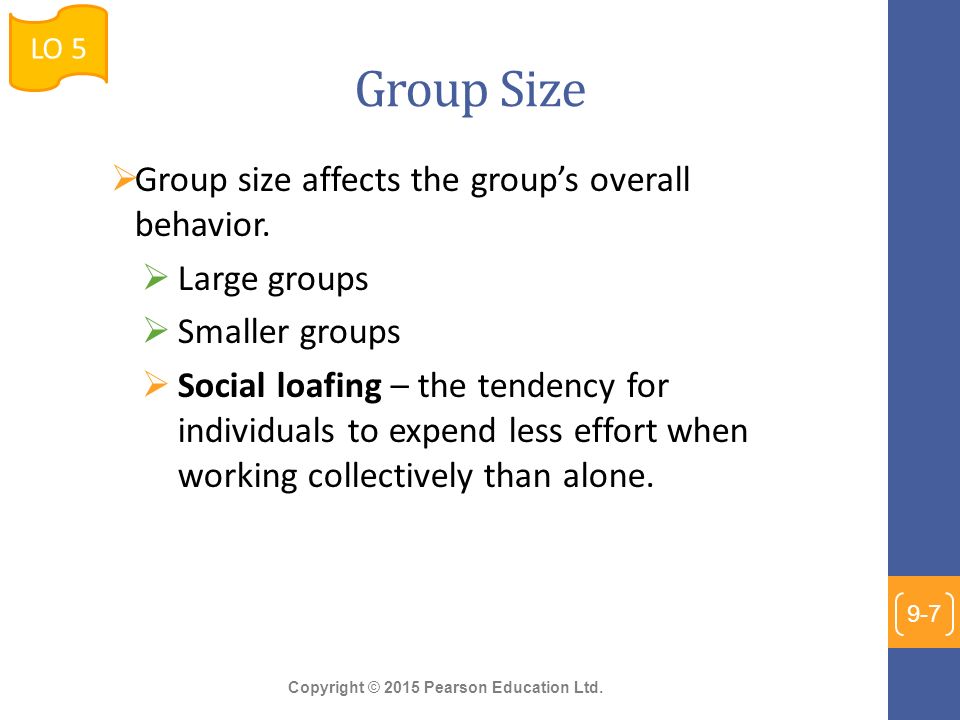 To this end, the company is testing academic, financial, and technological models for fully privatized education on the world’s poor. Though it still owns the Financial Times and Penguin Random House publishing, Pearson now …