Head Start students Joseluis Salas, left, and Jesus Gonzalez listen to a lesson during a Sobrato Early Academic Language, or SEAL, class in El Monte in October 2015. At Cahuenga, Spanish speakers can enroll in what is known as a transitional bilingual education program, in which students learn all subjects in their native language beginning in kindergarten, with the goal of transferring to mainstream English classes by fourth grade.

In contrast to traditional English as a second language” bilingual programs, more progressive bilingual programs, which the state emphasizes in its reformed curricular guidelines , have grown as a resource to build the language and cultural competency required for a globalizing society. 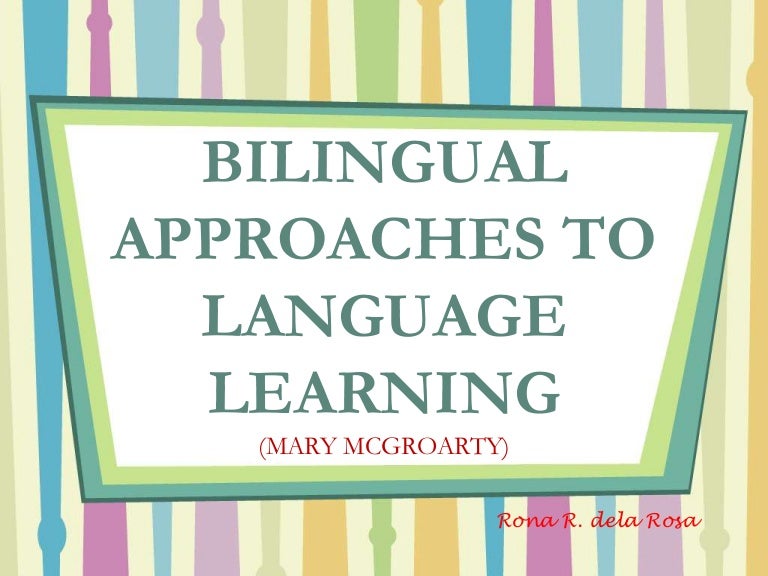